10 Ways We Are Being Tracked, Traced, and Databased

The war on terror is a worldwide endeavor that has spurred massive investment into the global surveillance industry – which now seems to be becoming a war on “liberty and privacy.”  Given all of the new monitoring technology being implemented, the uproar over warrantless wiretaps now seems moot.  High-tech, first-world countries  are being tracked, traced, and databased, literally around every corner.  Governments, aided by private companies, are gathering a mountain of information on average citizens who so far seem willing to trade liberty for supposed security.  Here are just some of the ways the matrix of data is being collected: 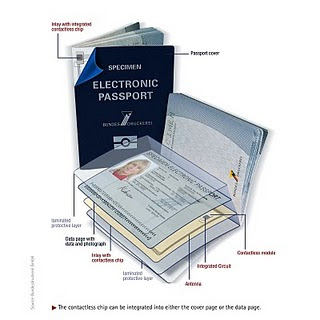 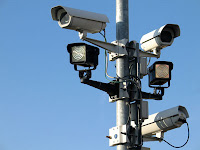 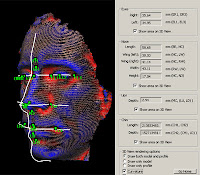 All of this is leading to Predictive Behavior Technology — It is not enough to have logged and charted where we have been; the surveillance state wants to know where we are going through psychological profiling.  It’s been marketed for such uses as blocking hackers.  Things seem to have advanced to a point where a truly scientific Orwellian world is at hand.  It is estimated that computers know to a 93% accuracy where you will be, before you make your first move.   Nanotech is slated to play a big role in going even further as scientists are using nanoparticles to directly influence behavior and decision making.

Many of us are asking:  What would someone do with all of this information to keep us tracked, traced, and databased?  It seems the designers have no regard for the right to privacy and desire to become the Controllers of us all.

The article is reproduced in accordance with Section 107 of title 17 of the Copyright Law of the United States relating to fair-use and is for the purposes of criticism, comment, news reporting, teaching, scholarship, and research.
Posted by M. C. Bruecke at 10:00 AM

Thank you for posting this. Very well put together.

My question is: Will there be a way that 'they' are integrating all these technologies? As in a worldwide central computer-base or whatever.

Just watched the video on your other page..."All Human Cattle To Be Microchipped By 2017"... and it did mention a database. It's growing too.

Soon we will all be One but in an artificial way, if TPTB have their way.