Haarp Monitoring System Developer team Is On the Run from US Gov.

Vatic Note:  Notice the graph or digital map we supplied in several recent blogs as it related to the hurricane on the east coast....showing the monitoring stations across the country for recording when HAARP is operational?  And then it shows what the threat maybe based on the results registered from those monitoring stations???  It told us who did Sandy and now who is trying to do California and again, in the eastern seaboard.

Well, the man who developed that piece of engineering is from Chile and his team is now on the run from our government and has left the country and is seeking asylum.  That piece of incredible engineering is causing the Khazar Bankers Heart failure due to its exposure in real time, of the acts being done by Haarp against the American people which is treason.  So they absolutely have to get rid of that system and the engineer who could recreate it again.

How you defeat evil and darkness, is by shining the light upon it and its automatically defeated.    That is what the internet is doing and why Rockefeller, Jay, is having apoplexy regularly.   He screamed that it was ruining everything and should never have been created.  Well, read this below and see what you think.

CHILEAN ENGINEER WHO DEVELOPED SYSTEM TO MONITOR HAARP MUST SEEK ASYLUM--THEY ARE TRYING TO SHUT HE AND HIS TEAM DOWN!
http://www.stevequayle.com/index.php?s=33&d=188
by Steve Quayle, 11/5/2012 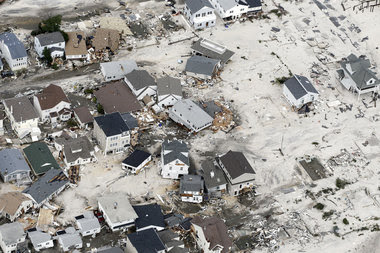 I informed you a while ago about Pedro Gaete, a Chilean engineer that
developed a system that is able to determine when HAARP is used. Today I
learnt they (maybe government special services, cannot say for sure) tried
to kidnap part of his team.

He was visited by secret service, etc I attach
the link (is in Spanish). His team has left the country and Gaete is
thinking of applying for political asylum.

He briefly explained that HARRP was used to enhance Sandy and that in
between the 18th and 24th of December the Sun and the Earth are going to be aligned and that could be used by the people that uses HAARP to cause a calamity.