Vatic Note:  Well, this is another one of those that you have to read and decide for yourselves, but this was compelling enough for me to decide to post it for others to determine.  The point of this is, IF TRUE, then the deception is even greater than we thought as it includes all these crew members.  It could not be done without their cooperation.

What you see here is a photo of the crew when they were young back when this all happened.  Match against that photo is a photo of each of them with one exception, whose photos are placed near the original young version of these astronauts, when they are older and still alive.  It was pretty convincing to me, but then I am open to any other opinons or research done by others to confirm or debunk such contentions.

I just don't see a rationale for pretending the Challenger was terminated, and then giving them new identities while using their same names.  Seems out of wack to me, but then no one has questioned it til now, I maybe the one off base here.    Anyway, you read, follow the links and decide. 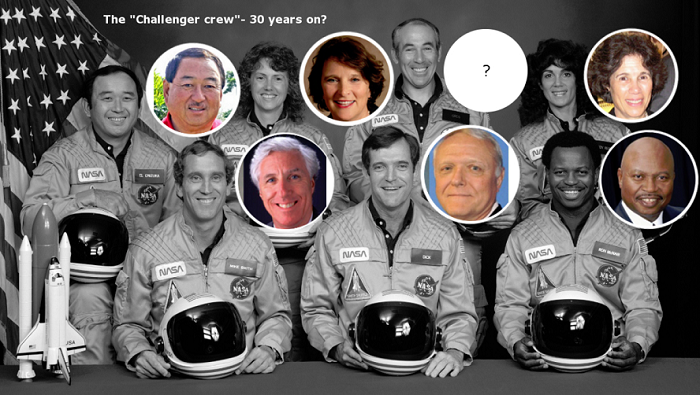 I would like to invite our readers to assess and evaluate for themselves whether or not it is a realistic possibility that (almost) ALL of the purported victims of the 1986 “Challenger disaster” are still alive and well – by reading the last four pages or so of this thread, starting from here – including this present post, which I submit as a ‘summary’ of sorts.
I find this particular line of research quite interesting, insofar that it may help us all understand the mechanisms of ‘psy-op vicsim creation’ – as well as the astonishing boldness (or carelessness / arrogance?) with which they are concocted and carried out.
To be sure, out of the many topics debated on Cluesforum, this particular investigation has had (as they always should) its fair share of controversies – even within the ranks of our most trusted contributors; I think that this ‘check-and-balance-methodology’ we keep observing on this forum is all-positive and, in fact, essential to uphold a high level of discourse and objectivity. So thanks to all.
Let me now take you through the latest findings concerning the “Challenger crew” which supposedly perished back in 1986. So far, we have been concentrating on the two lady “crew members”, Judith Resnik and Sharon ‘Christa’ Mc Auliffe. We have seen that the two “female NASA martyrs” appear to be still alive and well, both enjoying successful Law University positions and careers – while (astonishingly enough) still using pretty much their own names – i.e. the names & surnames with which they briefly became international celebrities – as the “NASA martyrs of the Challenger disaster”. So what about the five male members of the “ill-fated crew”?
Well, it so appears that four of them may possibly also still be quite alive and well – but let’s take a look at them, one by one… Read More Here…
(VN:  And see the other photos of the others that were suppose to have died. See what you think.  This was poorly put together, but the photos of the aging astronauts are very good, and look like the astronauts as aged individuals.  See if you agree by visiting the link below as provide. We don't know for a fact since I doubt we have their DNA on record during that period in our history, but we can at least question it.  I just thought this was so typical of NASA, since they have been used by the military ever since JFK'S death and Johnson and Nixon's tenure as Presidents.) 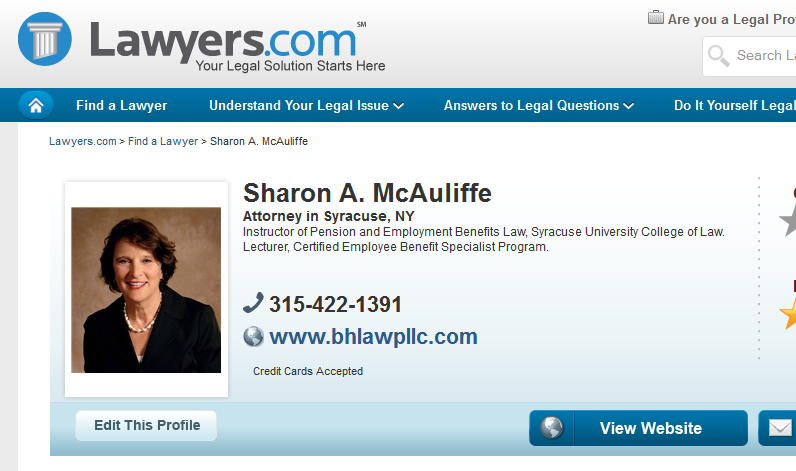