IRS Diverted Millions from Taxpayer Assistance to Pay for Employee Bonuses and That is Not all Either!!!

Vatic Note:  Just another blatant and recent example of the supreme disregard our public servants have for our people,  their bosses.  Anyone else in the private sector that would do as these so called employees of our government have done, would have been fired promptly.  Not so under our foreign occupied government.  They are simply doing what they know how to do, which is what they do in their  own land,  and that is act like a mafia taking anything and everthing that is not nailed down.

The good news is, the more they do this kind of stuff the more the sheep wake up and get truly mad.   They are living hand to mouth while these bureaucrats rake in heaps of change for doing nothing right.  How perverse is that?   Well, we will see, what we will see.  When we start seeing HIGH UP BANK EXECS, GETTING ARRESTED, then we will know the system is coming back again from the brink of the dark abyss.


The Internal Revenue Service collects about $500 million each year in user fees, which it is free to spend as it sees fit without congressional approval.

This past year, the IRS decided to spend this money on “other priorities,” as opposed to using the money to bolster its customer service unit, even as the agency was failing to keep up with the influx of customer service calls that flooded the IRS in the lead-up to tax day.

Even with the risk that tax refunds could be delayed due to reduced funding, the IRS decided to spend $60 million on lavish employee bonuses, according to a report by the House Ways and Means Committee. 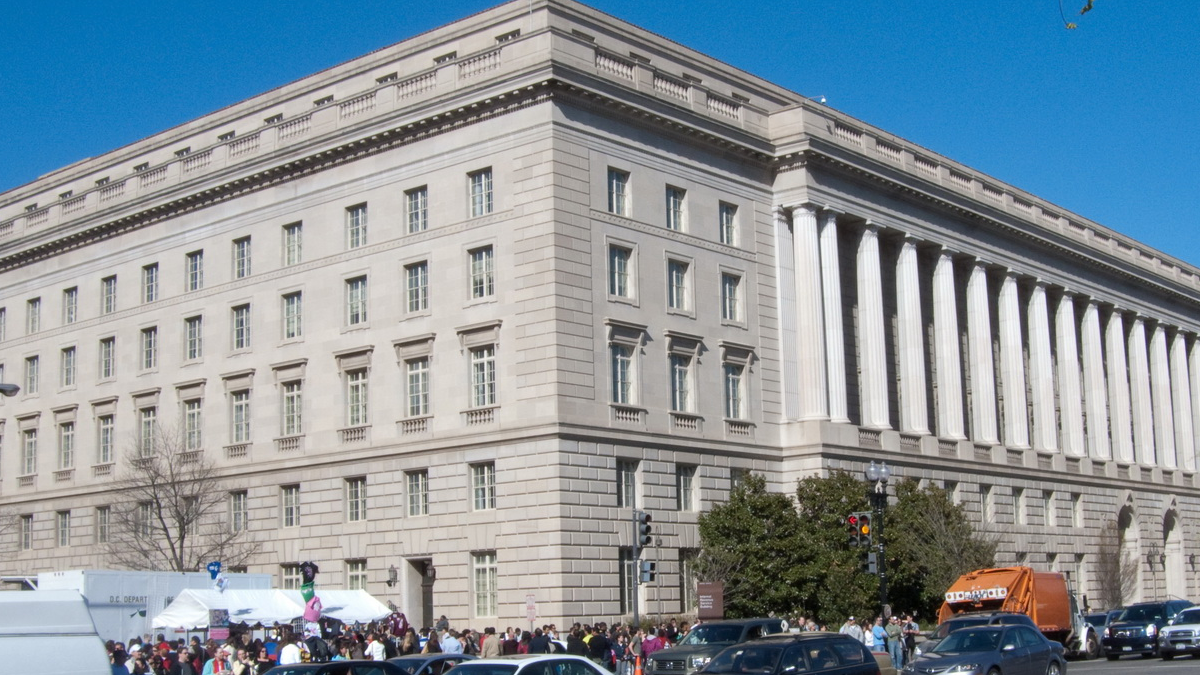 In doing so, the IRS ignored dozens of recommendations for ways to save money from both the Government Accountability Office and its own inspector general.

The IRS also wasted money on hiring an outside law firm to review Microsoft, even though the agency has a vast in-house network of tax law experts, as well as access to tax attorneys at the Department of Justice.

Each lawyer from the law firm in question, Quinn Emanuel, cost taxpayers roughly $1,000 per hour.

This news comes on the heels of a report that the IRS wasted money on purchases as ridiculous as an $8,000 stair climber as well as Thomas the Tank Engine wristbands for managers’ meetings.

Do you think federal agencies need to be more accountable? Let us know what you think in the comments.


Will Cousins is a staff writer for Generation Opportunity. - See more at: https://generationopportunity.org/articles/2015/04/23/irs-diverted-millions-from-taxpayer-assistance-to-pay-for-employee-bonuses/#sthash.QuCDqu3t.buMioqWk.dpuf
The article is reproduced in accordance with Section 107 of title 17 of the Copyright Law of the United States relating to fair-use and is for the purposes of criticism, comment, news reporting, teaching, scholarship, and research.
Posted by Vatic Master at 1:00 AM