The Truth About British Diego Garcia: Stealing A Nation - Part 1 of 2

***Fundraising Status -We wish to give our deepest thanks to those who donated to reduce our deficit, every bit helps to advance us into a continued existance, we are at a deficit of $195 that we need to raise by the first of the month.   News is breaking fast and furious. We can't find anything out on the MSM, thus we have to use the net to get this info out.  As you know they harass us no end, and its because we have reliable and proven sources from which to draw.

So, help us to keep going by donating off to the right at the pay pal button.  Small donations are welcome since they definitely do add up and can help us through the hump, so please donate off to the right of the blog at the pay pal button, any amount you can afford, it all helps big time.   Bless you all for your support in so many ways.  We appreciate and value you tremendously and will continue to work diligently to spread the news so we can prepare and improve our situations with knowledge as our guide.


Vatic Note:   I am sorry, but after watching this video below, I got so damn mad at the British, that I could not speak, nor write a vatic note.   I have to calm down first.   Otherwise I will say things that are not productive.  Ok, I am back and doing much better now.   Watching that video will tell you volumes about how the British treat their non royal lower class citizens and its bad.   No wonder our colonists wanted out from under those horrible people.   We best remember that when they try to take us back into their control

The royalty currently in power and at the time of this purging of Diego Garcia, were khazars and it explains their complete and total lack of humanity and compassion.   Unfortunately these same people have infiltrated our government and power base so we are beginning to see the same inhumane treatment of our own people.   Shooting unarmed women with children in the car is just one example of the brutality they are teaching our law enforcement in their fusia centers.

All I can say is that someday, that ugly worm will turn and when it does those khazars bankers better run for the hills cause it won't be pretty at all.  Its different knowing about their inhumanity but when you see and experience it, it changes everything about how you see your enemy.  I no longer see them as human, rather as animals, and predatory animals at that.  Its good for us to know about these things so we understand, when we have to fight back, why its a must do and why we have no choice in the matter and that we can give them nothing in the way of a break... nothing, or they will do to us as they have done to everyone they have ever come in contact with. 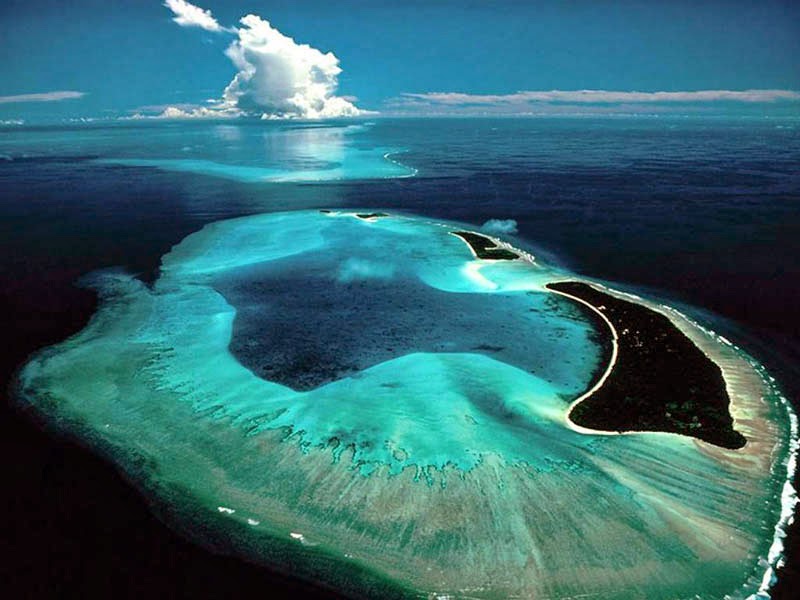 I have been following the recent reports about the disappearance of Malaysian flight MH370, and I am beginning to wonder if the reports that the flight was diverted to Diego Garcia, located the Chagos Archipelago in the south Indian Ocean some 1000 nautical miles south of the southern tip of India, are true.

There is so much mystery surrounding the flight and why it changed direction and started flying along a southwestern flight path over the Indian Ocean.   The direction that the flight took before it mysteriously disappeared off all radar screens put it in a direct course for Diego Garcia!   If any more reports come forward over the next while concerning the possibility that this flight was indeed commandeered for some clandestine operation in the near future, I will bring them here…

But for now, I want to focus on Diego Garcia itself….. Many people still have never ever heard of this small atoll located in the central Indian Ocean, but it has been making some headlines now with the disappearance of Malaysian flight MH370.    The fact is that Diego Garcia is home to the largest US military installation in that entire region, and was in fact the base of operations from which US bombers flew their missions to bomb Iraq in that brutal US war of conquest back in 2003.

There is however a very dark story behind Diego Garcia, and how this island chain, which was controlled by the United Kingdom until it basically sold off Diego Garcia to the American government in the early 1970's for building its large military installation, was home to a proud people known as the Chagossians…

The British and Americans unceremoniously, brutally, and very illegally, removed these proud people from these islands and they have been refugees ever since. In fact as you will see shortly, the US and UK have now made it impossible for these people to ever return to these islands!

The sad story of this indigenous people, and especially how they were brutally forced out of their island home in the Chagos Archipelago is told in the following video documentary by John Pilger, entitled: "Stealing A Nation" that I have right here in its entirety…. I do have my own thoughts and comments to follow:


NTS Notes: This sad and very true documentary shows exactly what the British and Americans did to these people all for the sole purpose of building that military base on Diego Garcia.   It is a fact that even now, 10 years after this documentary was made, there is little change in the status of these people, and thanks to the criminality of the British and American governments, they will never see their home again!

It is only now that with the disappearance of Malaysian flight MH370 that Diego Garcia is in the forefront of news everywhere… I might suggest that everyone take this documentary and spread it around for others to see the truth about how the US and British governments treated the true people of that island, and the surrounding archipelago, so brutally and that they basically have stolen their land to be used solely by their military.  These people rightfully deserve true justice and the truth must be told!
The article is reproduced in accordance with Section 107 of title 17 of the Copyright Law of the United States relating to fair-use and is for the purposes of criticism, comment, news reporting, teaching, scholarship, and research.
Posted by Vatic Master at 1:30 AM