Vatic Note:  What is amazing about this, is, that these German  police, were united in their decision to stand with their people.  Will we have the same good luck to have our children, spouses, family , and neighbors who are cops stand with us?  I guess the time is coming when we will find out, but I was so encouraged when I saw the massive turn by all the police, not just some, but all of them.  UNITED WE STAND, DIVIDED WE FALL.

I keep saying that the enemies of the nation cannot prevail WITHOUT THE POLICE and MILITARY helping them to do so.  If they do not stand with the khazar Zionist bankers, then its over and we are a nation of laws once again.  I pray that is how this will eventually go down.

We can AND WILL PREVAIL against these bloodline, blood suckers, AND THEIR BANKER MINIONS, who are the most useless feeders on the planet.  I bring this up now, because we are close to the time when both the law enforcement and military will have to make a decision and if they are not mind controlled, then we have a great chance they will do their dirty to protect us, and we must respond in kind and stand with them all the way, every single one of us. 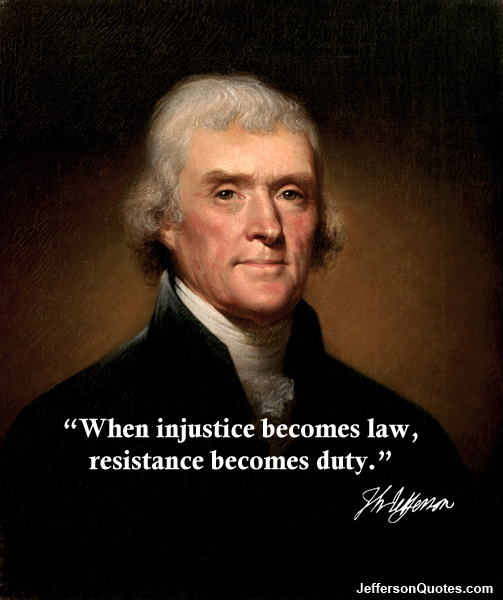 The German police took off their helmets and marched with the protesters– clearing the way for them.

German police officers escort an anti- crony capitalism protest march with some 20,000 people in Frankfurt, Germany, Saturday, May 19, 2012. Protesters peacefully filled the city center of continental Europe’s biggest financial hub in their protest against the dominance of banks and what they perceive to be untamed crony capitalism, Frankfurt police spokesman Ruediger Regis said.

The protest group calling itself Blockupy has called for blocking the access to the European Central Bank, which is located in Frankfurt’s business district. (AP Photo/Michael Probst)

SUBSIDIARITY DEFIES THE TYRANNY OF CONTROL BY THE FEW OVER THE MANY ~ CALLED COLLECTIVISM AKA COMMUNISM AKA ROTHSCHILDISM AKA MODERNISM.

Blockupy Frankfurt.
Police are escorting.
Reports 20,000+ protesters.
Nice to see their faces…. and their humanity coming through…
Vatican vs Illuminati

Who Owns The European Central Bank?

The Rothschild A.K.A. The Illuminati who are satanist. No they are not Jewish but they pretend to be. They want us to hate everyone else, so while we are fighting each other, they can own us all and laugh in the background.

You should check your sources. It's definitely not validated.

Adrian Wong, Ironically, in checking out your site, we find NO INFORMATION ABOUT YOU AND WHO YOU ARE, OR WHERE YOU COME FROM. FURTHER, The very points you make about our story, are ones that easily apply to your story..... so the question is, "Who is manipulating photos and text, with no link to the original stories?"

Further, look at the police in our photo and the police in "YOUR PHOTO" since we have no source for your photo. The one in your photo shows these cops fully dressed out with helmets on their heads. Our photo shows every single cop without exception without a helmet. Even if the dress code and regulations were allowed to be relaxed, there is no way every single cop out of so many would take off their helmet because they are hot, when they are in a potentially dangerous situation. Some might go against their rules and regs with respect to their dress, gear, and protection, but not every single cop.